Home About Services Contact
About
Our Story
The hard working Carugo’s brothers had been working together for several years as scrap dealers when each of them decided to found their own company with their own kids. Silvano Carugo, very into manufacturing, built his own company from nothing, Tornilastra was founded in 1978, in the same street as his brothers', they split professionally but their personal bond was stronger than ever. Silvano managed to pass down his deep love for his job to his son Paolo and his daughter Elisabetta who, finished their studies, stepped into the company and, nowadays, keep energetically devoting themselves to it
Our Team 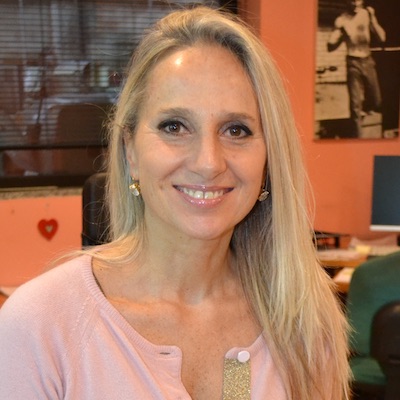 Elisabetta stepped in when she was 24 and she’s always been in charge of the commercial sector. Her dad was able to pass down to her some important values such as family and work, that’s why carrying on this business is a true commitment for her.

Paolo has always assisted his father in the technical part of the job and he learnt from him how to be sensitive to the needs of his client and the meticulousness in the productive process.